Sarah Crowder’s lists; ways to deal with the trauma of menstruating

I didn’t get my first period until I was 14. I was so excited that I whipped my freshly stained white knickers off and waved them in my mother’s face like a triumphant flag. I was so happy, the fact that every other girl in my year at school had already started menstruating meant I coveted this bloody rite of passage. Stupid stupid stupid 14 year old me did not realise this meant a lifetime ahead of raging and craving and bleeding and cramping and crying every month and of having to deal with ovulating and pms-ing as well as the 7 days out of every month I spend bleeding like a freshly slaughtered lamb. 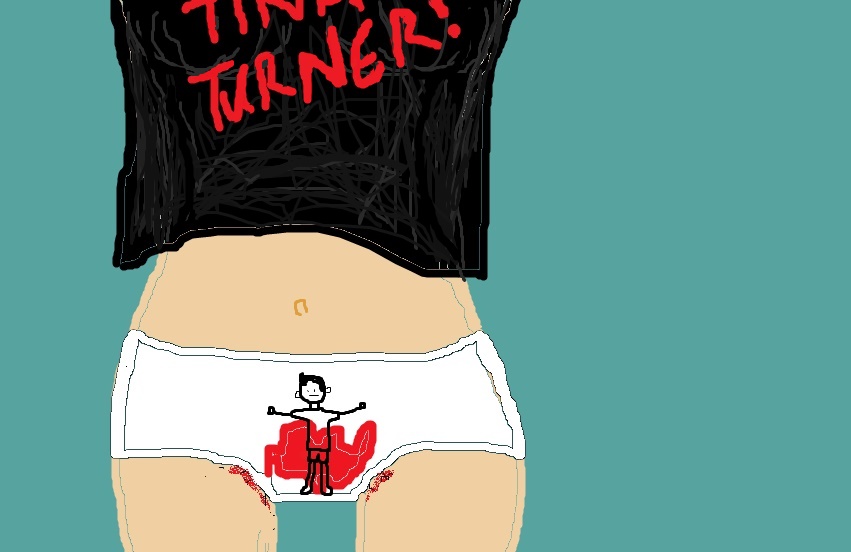 *this is not an illustration of me, I don’t have a cool Tina Turner t-shirt or a thigh gap.

I have made a list of various ways to deal with the trauma of menstruating, something I wish I had been handed when I started on my own tampon strewn journey to womanhood.

Here are two playlists to help you through the rage and the sorrow.