This is going to be a new regular feature, me doing my favourite thing; writing endless, pointless lists.

Do you ever wonder how many people came up with the idea for the light bulb, the telephone, the wheel, etc, before they were invented but just couldn’t be bothered to put in the work of turning their idea into a reality? For every Edison, Tesla, and Lamarr there are a thousand loafing geniuses, like me.

Here are some ideas I have come up with for books, apps, hotlines and business that you are free to use because I never will (I want 4% of the profit though). 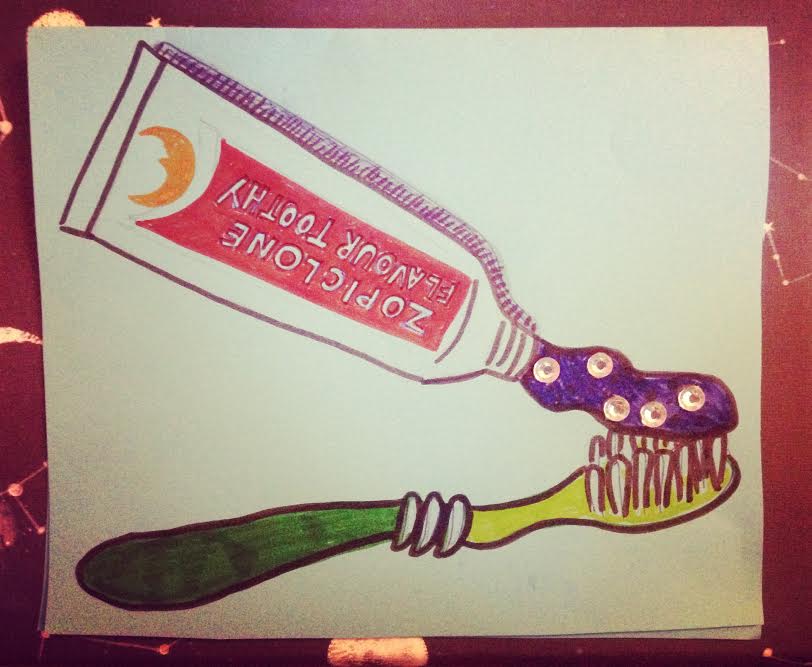 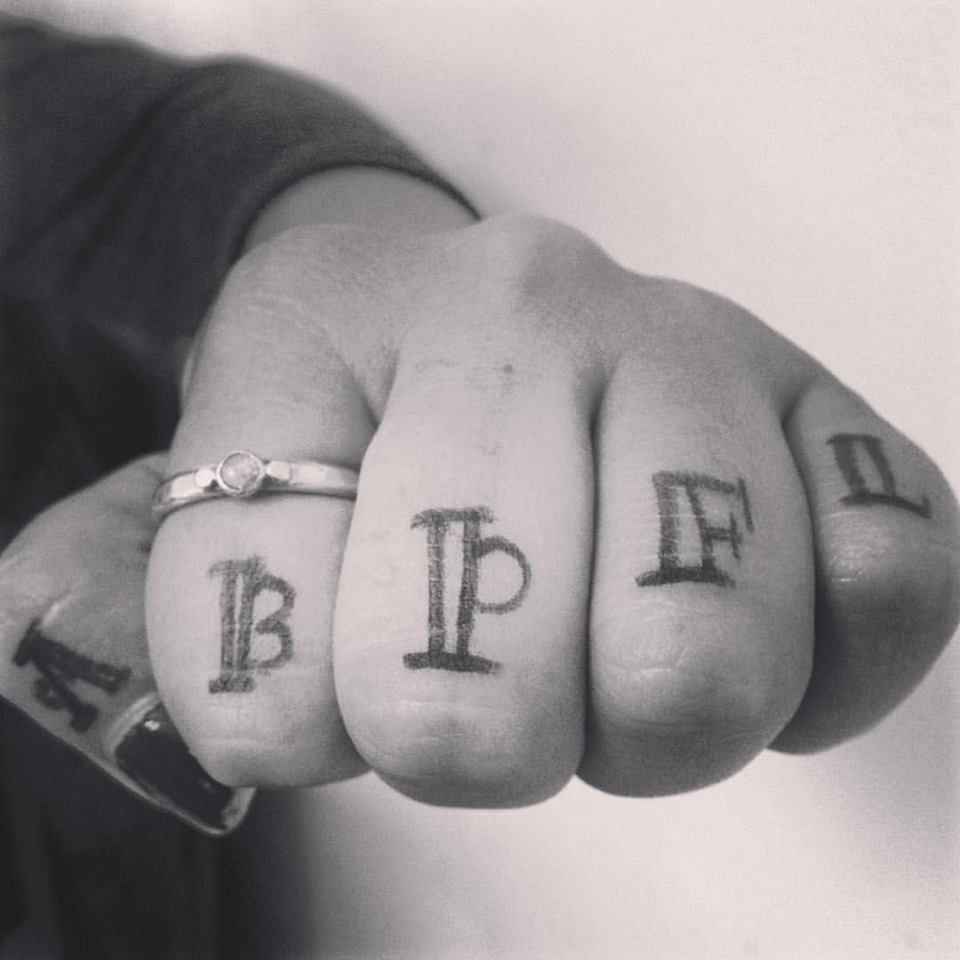 *I know that’s not what mangles do/did.