In the summer of 2015 Sophie and I traveled across the southern states of America by Amtrak train, and in the spring of this year we wrote a zine about all the adventures we had. Pioneers Press are now stocking that zine, if you want to get a copy go here

A version of the following piece appears in the zine. 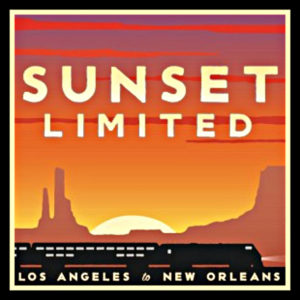 We rode the sunset limited train from New Orleans, Louisiana to Alpine, Texas for 25 hours. We were rookies compared to some of the other passengers on our train, travelling from Monday all the way through to Wednesday morning when the train would pull into Los Angeles. Those with a bit of extra dough could sleep in a private room with beds and a shower, the rest of us found ways to make the most of sleeping in our seats.

There was a skinny man with long slightly greasy hair sat in the seat behind ours. He was being the perfect seat neighbour the first few hours; no feet in the back of our seats, no annoying noises. Somewhere around Lafayette he leaned over to us and broke the silence though, “We’re in coon-ass country now”.  Sensing our shock he reassured us he wasn’t being racist, he claimed it was a term of endearment for Cajun people, and that he could say it since he was a coon-ass himself.

A guy a few seats over was listening to what we were talking about and chimed in. He had freckled skin the colour of broiled crawfish, a chin strap beard, and two front teeth he’d stolen from a beaver. He was wearing a bright red t shirt that clashed with his skin and a pair of ripped jeans, the awful kind people buy pre-ripped. “Coon-ass? That means we eat anything that doesn’t eat us first, and that includes our women too. You can write that down”, he was pretty pleased with himself.

We turned away from Beaver-teeth and his one liners, to talk to the man behind us again. He told us his name was Pat and he was travelling with two of his sons and a 5 pound bag of red beans to start a new life in California. The older of the two boys had a shaved head and a surly expression, the younger had wavy chestnut hair and a mischievous smile. They shared their chips and candy with us, salty and sticky treats we’d never tried before. The boys didn’t talk much and blushed if we tried to make conversation with them. Pat could talk forever, and we were happy to provide an audience for him until he fell asleep.

Pat told us about time spent in jail and drinking problems in the past when we asked about his itch to move away. Despite riding a train for three days to get away from his home state he still spoke proudly of Louisiana, about tubing down its rivers and diving for treasure on the riverbeds as a kid. You wanna get any Southerner to really sing then talk to him about food, just know that if they’re from Louisiana they’re going to be singing louder than anybody else. Beaver teeth had told me he was a chef, but when he spoke about the carrots and cauliflower in his Caprese salad I lost all faith in his cooking abilities or recipe advice. Pat on the other hand was a man committed enough to the culinary arts that when packing up his life and fitting it into a bag to move across the country he made space for five pounds of red beans because he didn’t trust the quality of Californian legumes. A good portion of our conversation was him waxing lyrical about Cajun cuisine and making us write down his cooking tips, which is basically dirty talk for me. Before falling asleep Pat told us the secret to a potato salad that will win you the affection of all the ladies at the church; “lard”. 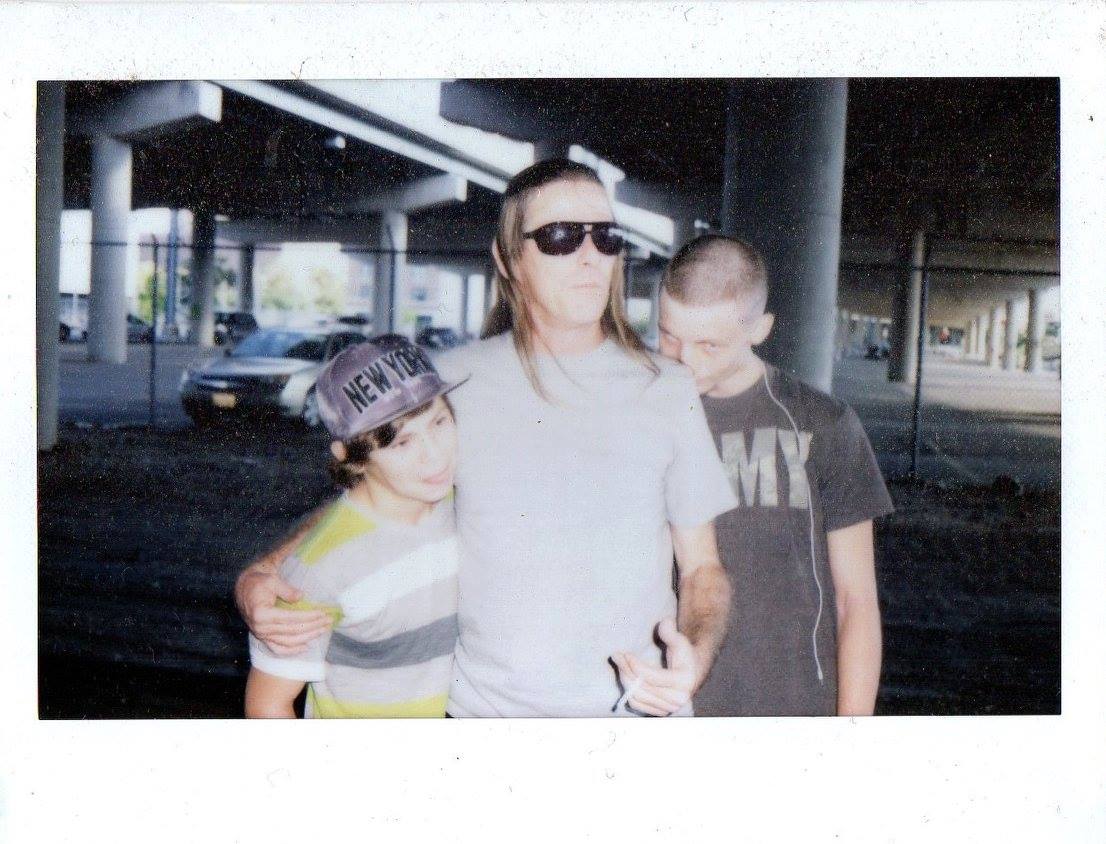 Pat snoozed in the chair behind us and I took a valium and fell asleep watching Rita Hayworth as Gilda. Pat was still dead to the world when we got off the train in Texas so I never got to say goodbye, but I’ll think of him every time I make a totally lard free potato salad.